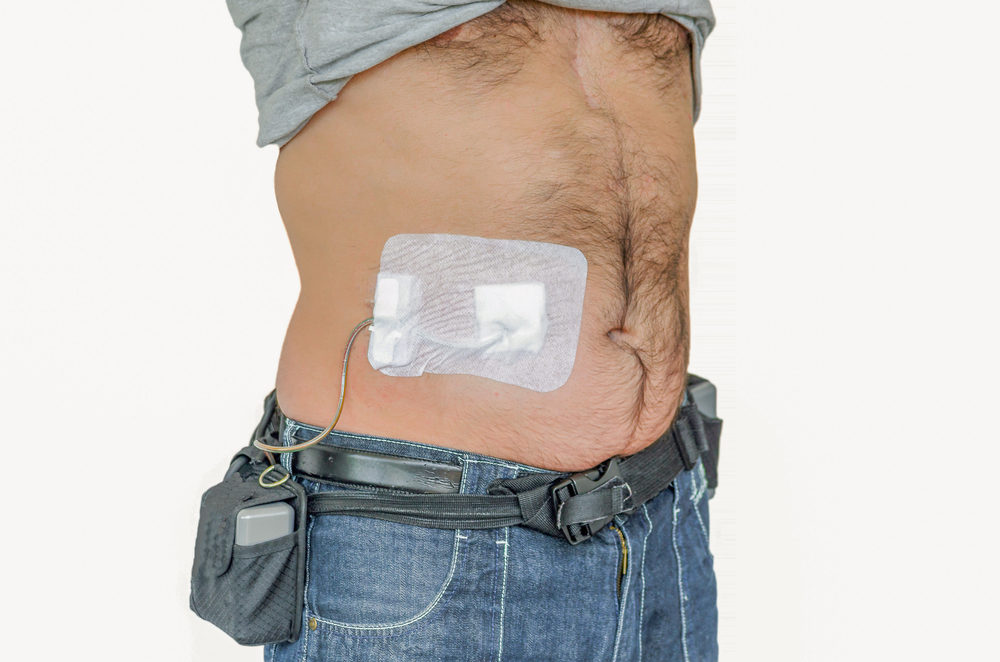 On June 17, 2022, a Missouri woman filed a new Medtronic HeartWare Ventricular Assist Device (HVAD) lawsuit in the U.S. District Court for the Eastern District of Missouri.

The device at issue is the same one that Medtronic recalled on November 19, 2020, due to a delayed or failed restart after the pump had stopped. On June 3, 2021, the company announced that it was stopping the distribution and sale of the Medtronic HVAD System because the pump’s failure to restart could potentially worsen a patient’s heart condition, leading to a heart attack and ultimately result in death.

According to her complaint, the plaintiff’s doctor implanted the HVAD into her husband on July 6, 2018.

The HVAD System is a pump used to help the heart continue to pump blood to the rest of the body. It consists of a pump that is attached to a ventricle inside the body, an external controller that monitors the pump, a driveline cable connecting the pump to the controller, and power sources that run the pump and controller.

It is used as a bridge to cardiac transplants in patients who are at risk of death from end-stage left ventricular heart failure, for heart tissue recovery, or as destination therapy in patients for whom heart transplants are not planned.

On about November 29, 2019, the plaintiff received an HVAD replacement. Then on February 24, 2021, he was admitted to the hospital to replace the HVAD controller following a request from his device coordinator due to impending internal battery failure.

The plaintiff’s doctors described the product as faulty and defective and stated in the medical record that the HVAD “was one of the models where there is a small chance of not restarting once it stops.”

The plaintiff’s device did not restart as it was intended to despite 10 attempts of cycling power to the device. On about February 25, 2021, the plaintiff was discharged into hospice care at his home.

On March 4, 2021, as a result of the pump malfunctioning and not restarting, the plaintiff died.

Medtronic Was Aware of Potential Issues with Its HVAD System

Medtronic recalled the HVAD pump implant kits because some of them were failing to start, restart, or experiencing delays in restarting at rates substantially higher than pumps in the overall population.

Clinical comparisons, according to Medtronic, found a higher frequency of neurological adverse events, including stroke and mortality, with the HVAD System as compared to other circulatory support devices available to patients.

Before the recall, Medtronic received multiple warnings from the FDA that the HVAD was defective because its manufacture, storage, packing, or installation was not in conformity with current good manufacturing practices.